Following on from the cigarette packaging imbroglio, in which it was alleged that Lynton Crosby might just have lobbied the Prime Minster about the way that tobacco was sold and enacted a shift in government policy, another Crosby-related scandal has hit the headlines. This one centres on whether or not the Conservative campaign strategist tried to […] 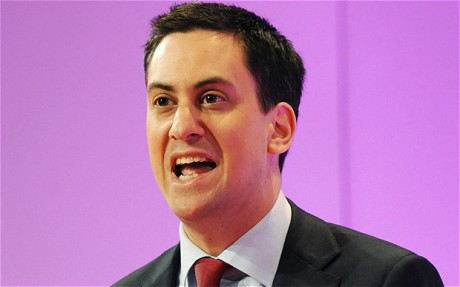 As a Lib Dem, I obviously write as neither a Labour party member nor supporter, but I was genuinely stirred by Ed Miliband’s speech at the St Bride Foundation yesterday. It was bold, gutsy and liberal minded – qualities the Labour leader’s critics often accuse him of lacking. The announcement that Ed will push forward plans to […]