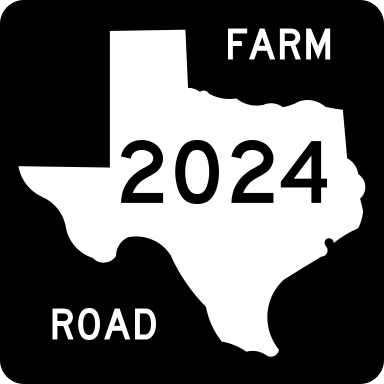 The Daily Telegraph has a feature on today about what the world will look like in ten years time, as seen through the lens of Cameron’s immigration speech. As even the Telegraph had to admit, the tone of the debate at present will seem completely bizarre in a decade’s time for several reasons. In 2024, […] 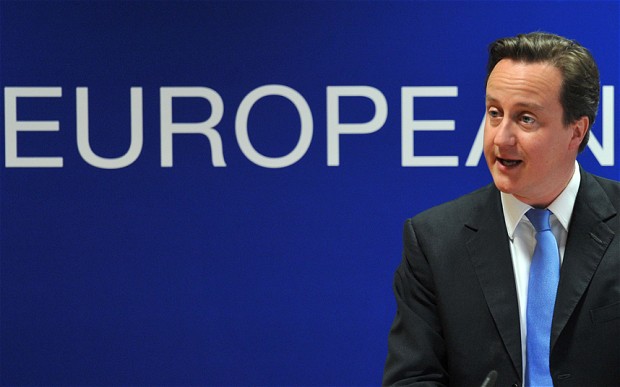 David Cameron gave a hotly anticipated speech on immigration yesterday (well, hotly anticipated if you’re a politics geek anyhow). Some hoped/feared it would be staunchly anti-EU, and possibly in a worst/best case scenario (depending on your point of view) would set the stage for a Brexit. Thankfully (from my perspective anyhow), it didn’t do that. […] 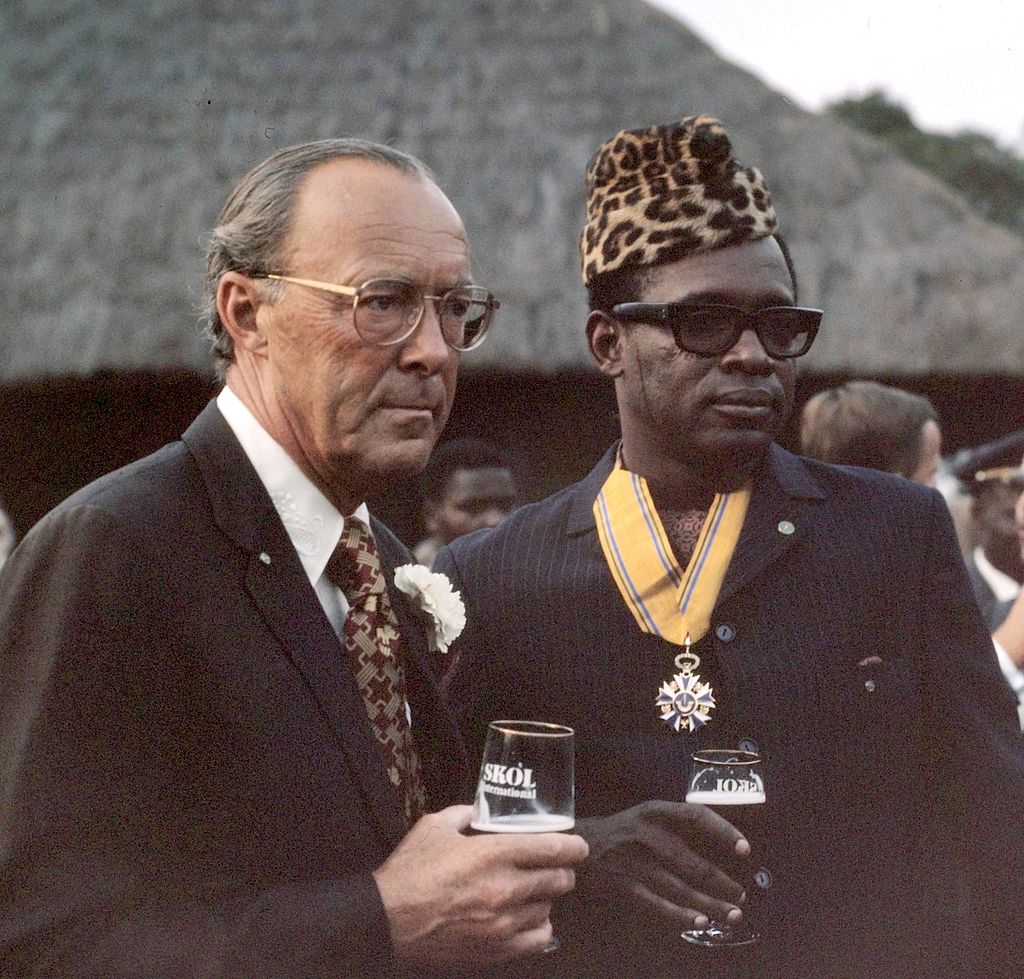 Zaire was a weird place to say the least. The Belgians, when they ruled the country, called the capital city Leopoldville, after the Belgian king. Domiano Ndege, during his brief reign, called it Africana. He thought that one day he’d rule all of Africa from the place, the deluded narcissist. Mobutu ended that dream real […] 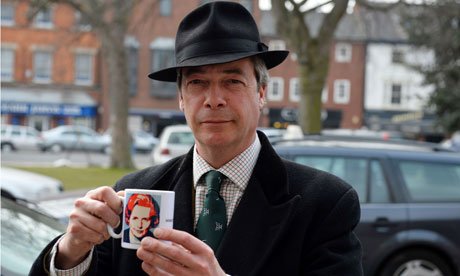 At 2:02 PM this Tuesday just gone, UKIP’s South Thanet branch tweeted: “Perfect place to hold vote in front of a mosque in London. The BBC’s random means selective”. This was in response to the Daily Politics having conducted a survey as to whether or not Nigel Farage would make a good Prime Minister. They […] 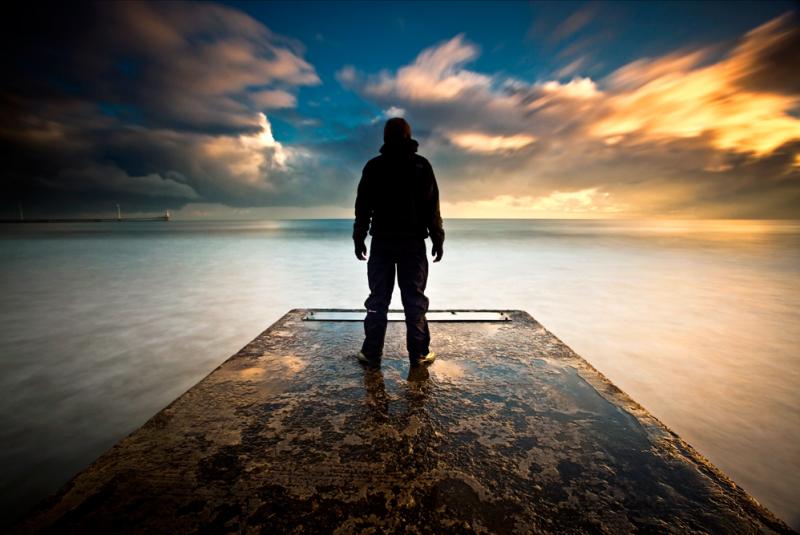 When the dust settled after the 2010 general election, and Britain ended up with its first coalition government since the Second World War, the Labour Party was faced with a fork in the road. Either try and define social democracy for a post-2008 world (no mean feat, admittedly) or look at what had just taken […] 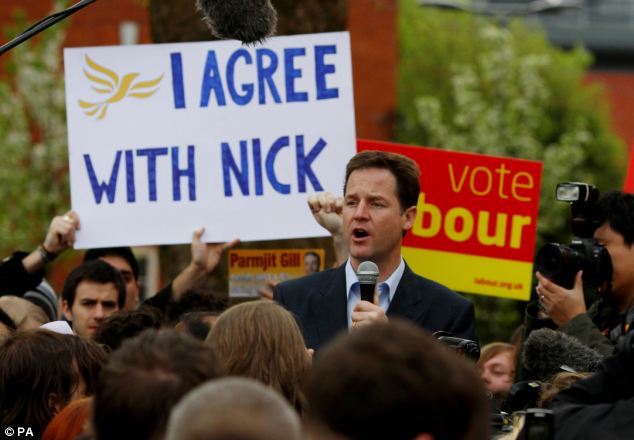 Early-autumn, 1991. Little had changed on the popular music front since the late-80’s, at least if you were living in a semi-post-apocalyptic part of North America at the time. Hair metal and bad synth pop dominated AM radio. It felt like it was going to go on forever, as if pop culture had lost the […] 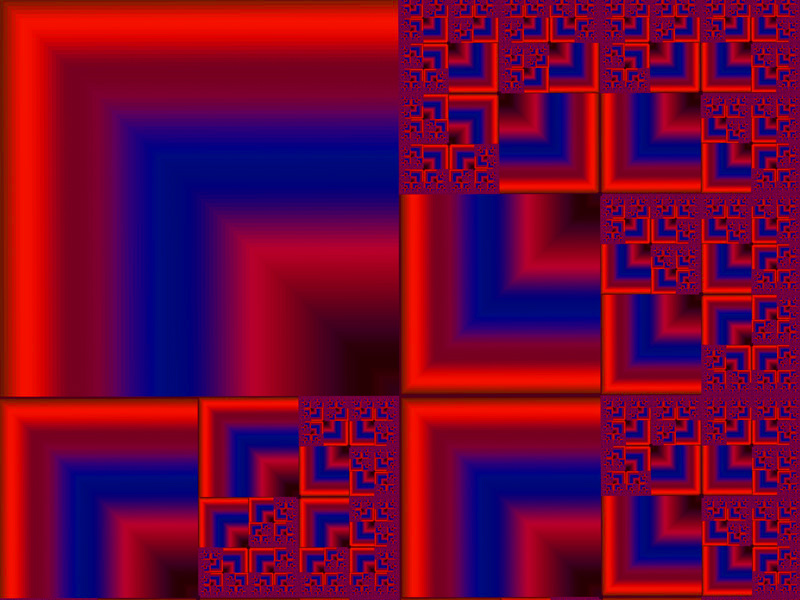 The Prime Minister is due to give a speech this week on immigration and the European Union. In terms of what constitutes sensitive fault lines within the Tory brand, it would be hard to get touchier than these two topics (unless of course, UKIP style, you wish to roll them into one). And yet, former […] 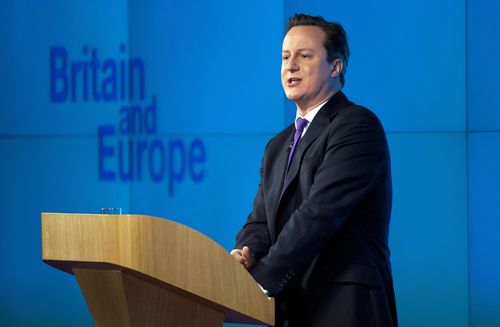 “If you are a Conservative MP sitting on a small majority against the Labour party, and the further north of London you go the bigger problem this becomes, you know you’ve lost next year. The Conservative party is literally dying in the urban north, the way it has in Scotland. It is for you to […] 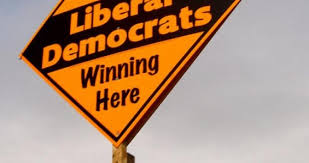 Although the political media space was too filled with Emily Thornberry’s tweet diverting attention from another UKIP victory via a defecting Tory by-election, there was, as ever, some room left for a bit of Lib Dem bashing. The Indy ran a story with the headline, “Rochester by-election: The Lib Dems knew they would suffer by […]