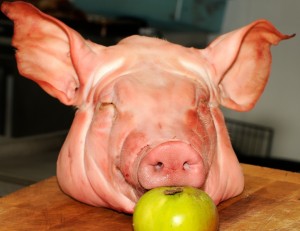 I have been involved in the making of a few indie flicks in my time, both in front of and behind the camera, most of them understandably not available on Netflicks at present. People ask me if I ever miss the world of film. I always say, emphatically, no. Here’s a taste of why that is, with some of my more memorable moments in the cinematic milieu described for you:

So if you’re the next budding Cassavetes or Buscemi this is what’s likely in store for you on your journey to the top. Only you can decide if it’s worth it or not. The road is paved with many bodies, of whom I am one. But I’m happy about it at least, unlike some. I don’t miss Baku very much at all.