Both EU referendum campaigns have been suspended since Thursday afternoon and look to be halted until Monday. Given the proximity to polling day, we’re in uncharted waters here. Given what happened on Thursday, there was no choice. The tone of the campaign had become unbearably hateful, and in light of an MP being murdered in […]

There is a kerfuffle involving a royal, and not just any royal but the one who may be the nation’s favourite. Prince William, speaking at an FCO awards ceremony last night said the following: “In an increasingly turbulent world, our ability to unite in common action with other nations is essential. It is the bedrock […]

The SNP ride higher than ever in the polls – some have them as high 60% for next May’s Holyrood election. There appears to have been very little “Corbyn bounce” for Labour, at least thus far. It begs the question: how will anyone but the SNP win in Scotland ever again? Part of what must […]

I don’t normally do this (in fact, I’ve never done this before), but I thought I’d tell you why I think you should vote for Rob Blackie to represent the Lib Dems at next May’s London elections for the London Assembly (obviously this only applies to those who are LD inclined). I guess the reason […]

I’ve always thought of the split between conservatives and liberals (which I think is the essential divide in all politics, everywhere in the world, regardless of what’s actually on offer) through a simple analogy. Go back to the Palaeolithic era of our development as a species and imagine that there must have been a constant […]

After David Cameron ruled out another plebiscite on whether or not Scotland should secede from the United Kingdom before 2020 (which is a pretty reasonably time scale), Nicola Sturgeon predictably went on the offensive. “Two questions I get asked often these days – will there be another independence referendum and, if so, when? My answer […]

One of the stories of the general election was how wrong all of the polls were during the run in. The day of the election itself had both the Tories and Labour tied; none of them predicted the Tory landslide on the way. Or at least what looked like a landslide after what the polls […]

Yesterday, The Observer ran an interview  with Burnham which beautifully illustrated everything I’ve been saying about the impending disaster of his leadership of the Labour Party. There’s lots to talk about here, so let’s begin. We’ll start with the headline, which often times in a newspaper article is a little unfair on the interviewee since […]

The Tories have introduced some changes to the civil service code this week I have a feeling they rather hoped would fly under the radar. The changes mean that any civil servant who is caught speaking to the press without the written consent of a minister could face the sack. This is very bad for […] 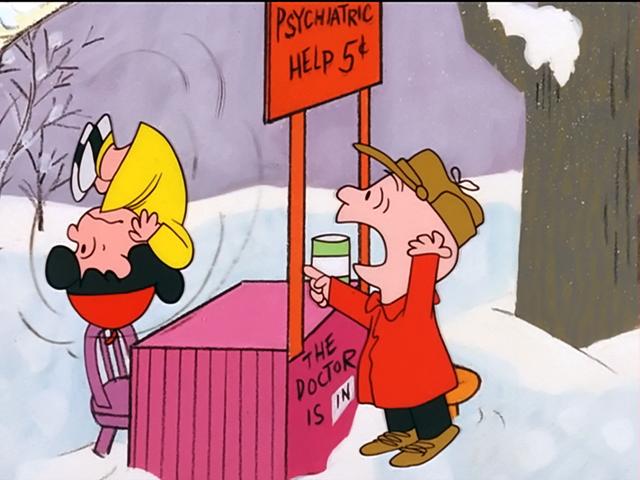 For anyone who had a North American childhood, this time of year calls up memories of the many television specials that dotted the landscape annually. There was “How the Grinch Stole Christmas”, a wonderful twenty-minute cartoon in which Boris Karloff voiced a green goblin Scrooge-like creature. This was unfortunately partially ruined by a DNA-changingly awful […]