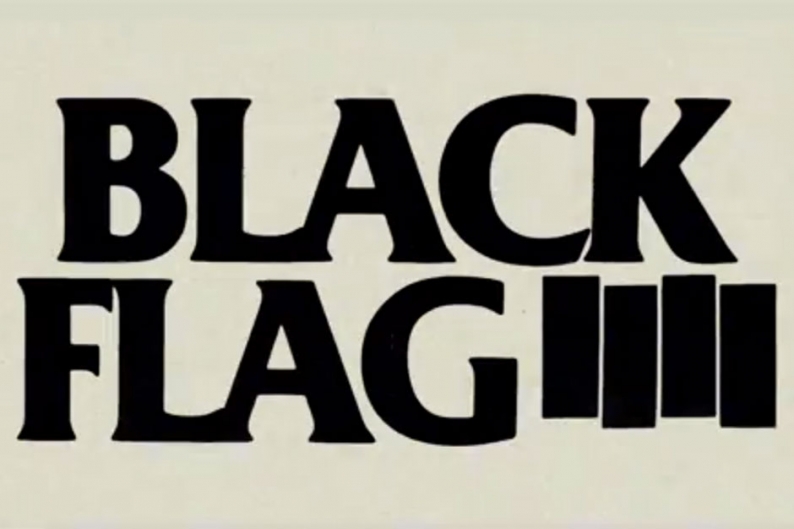 On January 27th, 1979, Black Flag played their first ever show under their new name in Redondo Beach, California. They had formed a few years previously as Panic in nearby Hermosa Beach, a guitarist named Greg Ginn and a vocalist named Keith Morris the main engine of the early group. Although Morris left very early […]