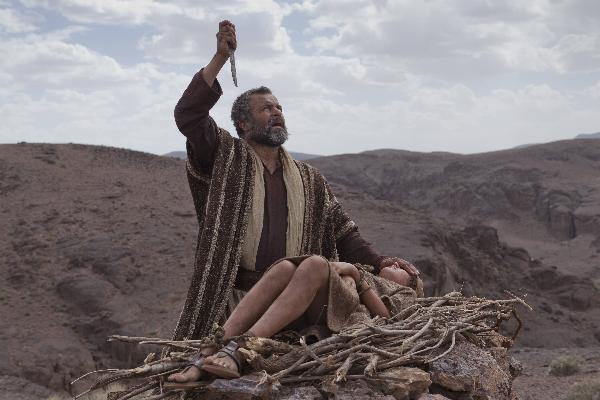 Despite being raised Catholic, I have been an atheist since I was around nine years of age. I had read enough about the world and the universe by that point to figure out that the idea of an anthropomorphic deity that simultaneously cared whether or not you ate fish on a Friday, while at the […] 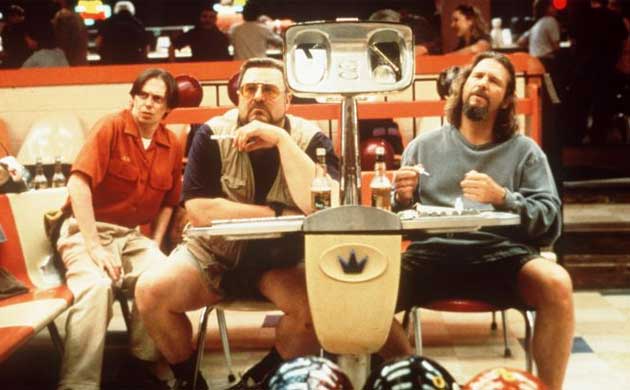 The title sounds a little provocative, as if I’m questioning the Dude’s greatness. I’m not; “The Big Lebowski” is one of my favourite films of all time. But I’ve heard a lot of crap over the years about why exactly it’s so great, so I feel the time has come to set the record straight. […] 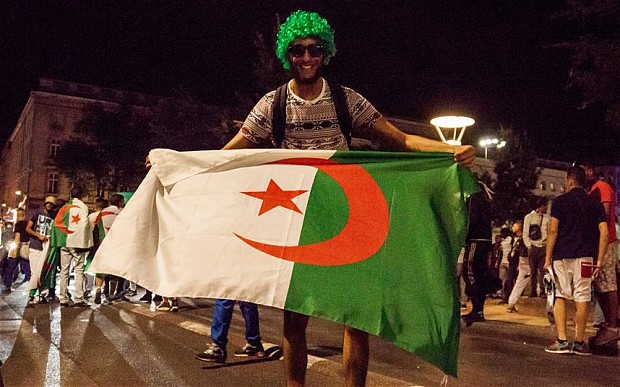 So the second round of the World Cup has concluded. This officially ends the “shitloads of matches on all the time” portion of the programme; there are only seven games left in the entire tournament, eight if you include the third place match. I suppose they theoretically increase in quality from here – although this […] 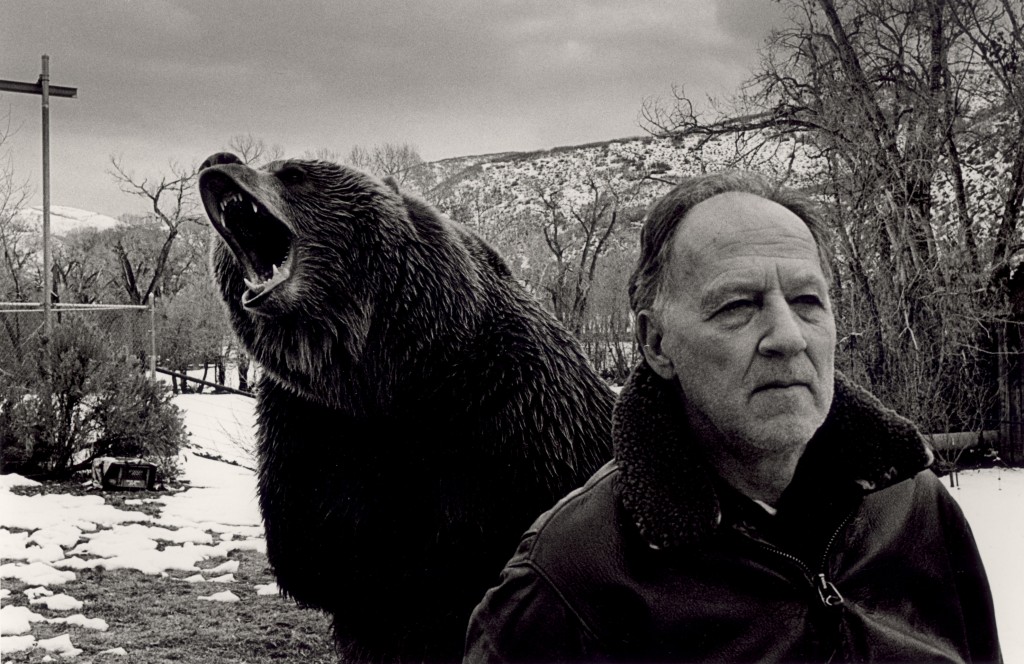 One day, almost exactly ten years ago, a friend of mine whom I will refer to only as the Chicago Connection and I were hanging out near the Franco-Spanish border. We had come to a town called Puigicerda on the recommendation of a random bloke we’d met in a Barcelona bar (how all of the […]