This will undoubtedly be the most intimidating of the three Orwell reviews to write; to do so, I have to give my thoughts on two of the most discussed novels of the 20th century in Animal Farm and Nineteen-Eighty Four. This slate of books starts on the verge of the Second World War. In fact, […]

Verdict: Clegg wins Review: Some of you who know me might well say, “You would say that Clegg wins, wouldn’t you?” To which I would respond that I try and be objective in these things. And objectively speaking, the DPM got the better of the spoils today. Nick did seem particularly fired up on […] 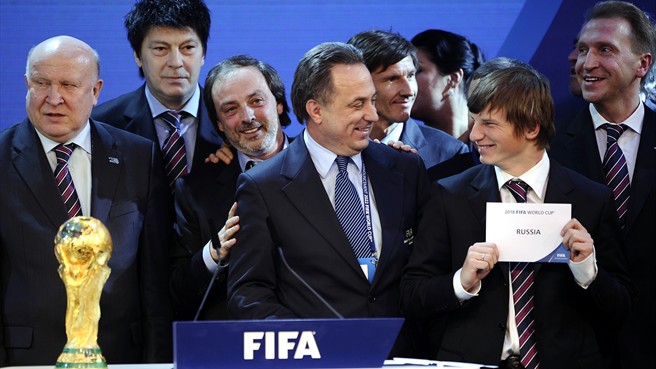 There is a growing call from several sectors, including Republican senators in Washington and several Ivy League scholars (so mostly America, admittedly), to have Russia booted out of the upcoming football World Cup this summer in Brazil and to have the 2018 World Cup, due to be hosted by Russia, to be taken away from […] 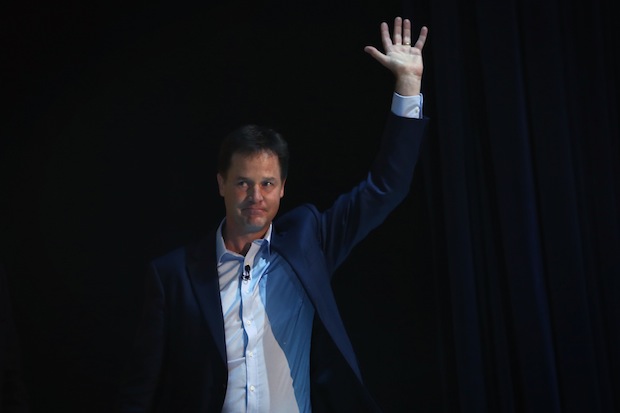 It was a lovely weekend in York. I hadn’t really been there before (and you could argue that, having spent virtually the whole of my time there either in meetings, fringe events or the bar, I still haven’t really been there), so I carried no prejudices. On the downside, I would say that the […] 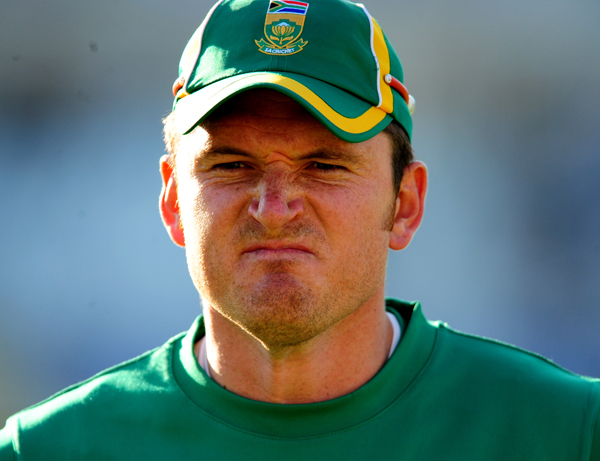 So England managed to win the ODI series in the Antigua, 2-1. As an England fan, this pleases me. While the real measure of how far England have come following the crushing Down Under will be the test series this summer against Sri Lanka and then India, it was good for them to get a […] 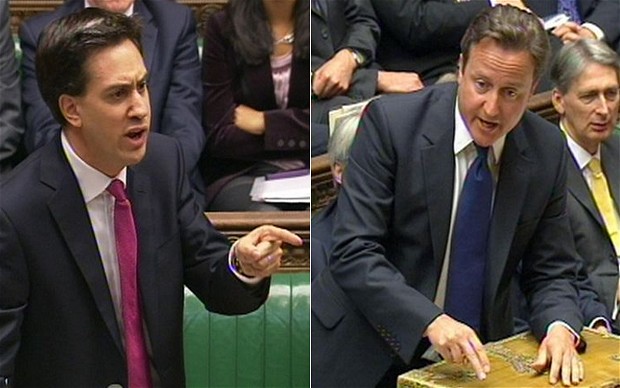 Verdict: Victory for Cameron, statesmanlike in his approach to the Crimean crisis Review: Yes, the Prime Minister came out on top today – but only because Miliband intentionally let him have this one. The Labour leader chose to ask all of his questions on the situation in Ukraine. While there is something commendable about this […]

Despite my politics not being in the orbit of the Green Party, I was cheered by Caroline Lucas winning the seat of Brighton Pavilion in the 2010 general election. I thought it was a victory for pluralism, having another party represented in the House, and I looked forward to seeing what Lucas’ first move as […] 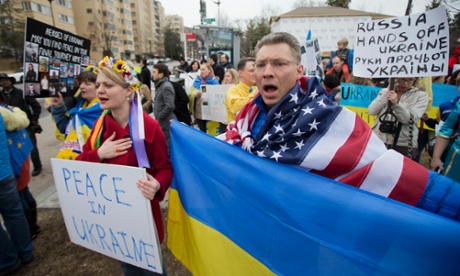 The Crimea. I should have seen that coming. Last Tuesday I wrote about what I thought Putin’s next move would be. And yet I failed to foresee the tactic of taking control of the Crimea, which Russia have effectively annexed now. My folly. It’s one of those things that seem so obvious in retrospect. The […]